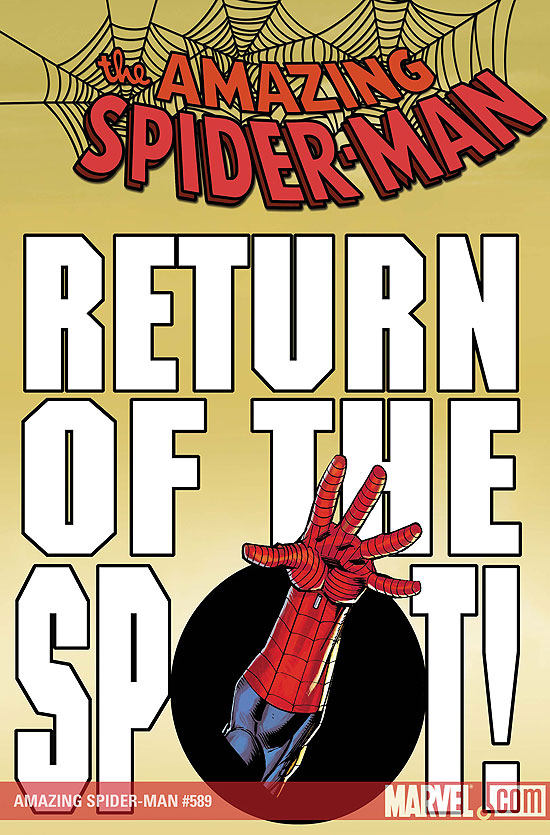 Marvel could also try to avoid delays by making sure they always have a few issues on hand that aren’t as dependent on the state of the various subplots and can thus be moved around to better accommodate the schedule, similar to the old inventory stories, but not quite as insignificant. These stories would seem like filler material and need to be above average, as they already have the disadvantage of providing no immediate impact on the bigger subplots and storylines, although they can seed later stories.

Unless Marvel’s very careful, these types of fill-ins ruin the sense that the work of multiple creative teams is all part of one coherent and intricate epic storyline, which makes the weekly format unique from the previous system. If the strategy is to have one issue’s events lead directly into the next (doing anything else makes the comics seem inconsequential) having movable stories becomes almost impossible. It’s an idea which works better with ensembles, where there isn’t usually one chief protagonist dominating the private subplots. And one need only see the sales figures to note that the fill-in issues sell a few thousand copies less than the usual books.

This solution won’t work for delays with longer storylines, if earlier chapters are already released, as fill‑in work becomes significantly more obvious (and more likely to be blasted by critics) when it’s suddenly in the middle of a seven part epic. The differences between movable stories and inventory stories essentially depends on how long Marvel will hold onto the stories before using them if there are no delays. Changes to the status quo mean that you’d still have to use even inventory stories by a specific time. A story in which Peter Parker is a Daily Bugle staff photographer would have had to be used before the story in which he was fired from the Bugle. A story guest‑starring Sentry would have to be published before Siege, unless it suddenly became a flashback.

Out of continuity projects or storylines set in the past wouldn’t be included in the new Amazing Spider‑Man, so you’d easily have more than four Spider‑Man books a month. The need to fill thirty‑six issues an year of Amazing Spider‑Man (in addition to any other possible Spider‑Man projects) meant that Marvel may have to settle for sub‑par work by less talented creators, especially if the name creators get delayed, in which case that fill‑in work will have the added disadvantage of being completely inconsequential so as not to disrupt developments by the name creators. The need to provide three issues of the title every month could lead to more exciting experimental work and great opportunities for new creators, but those experiments and new creators can easily fail. It was also easier for Marvel to not ship a few issues of a mostly monthly title than to miss a few months of a radically different type of series.

The question of whether producing thirty six issues of Amazing Spider‑Man would force Marvel to lower the average quality of the franchise ignored the fact that Marvel has consistently produced about forty issues an year of Spider‑Man anyway. Because this is Amazing Spider‑Man, the writers and artists knew they have to bring their “A” game. Otherwise, Marvel had no choice but to fire them and bring in someone else. Under the Brand New Day format, Marvel was still free to do an additional Spider‑Man monthly/ almost‑monthly, and thus have a Spider‑Man book out every week, in which case readers would have no difficulty knowing when the next issue of Spider‑Man comes out.

It does encourage padding, when the writers know they have to produce X amount of issues an year, and that an embarrassing hole in the schedule can be resolved by turning a five issue arc into an eight issue arc with the shorter wait between issues making it seem less obvious how little may occur in each chapter. Granted, adding three issues to a longer storyline requires two additional months for even John Romita Jr, so the writer who pads his storylines would need a significant head start, during which time other solutions can be found. However, I could imagine eight consecutive issues by John Romita Jr being used as a major selling point and JR Junior devoting two more months to a storyline would buy all of the other creative teams an additional month to work on their stories, so it might be considered a worthwhile tradeoff.

Marvel avoided this during the Brand New Day era, by featuring shorter storylines, although it’s more likely that they went with with this strategy because of the disadvantages of starting a longer story so many months before the first issue sees print. The focus on shorter stories isn’t a completely good thing as some of the best comic book stories in recent years (and some of the all-time best Spider-Man stories) have been six issues or longer. It wasn’t an advantage for the BND era that they weren’t able to do material on the scale of Spider Island or Ends of the Earth.

When One Writer’s More Powerful

There’s the possibility with this schedule, that one writer will become the most influential, and get declared the “architect” of the Spider‑Man line. If you hate that guy, you’ll have more difficulty enjoying the other storylines than you currently do, as his work would have a tremendous impact on the work of the other writers. At the same time, even the least significant writer’s work will impact all of the other creative teams. It won’t be like before when someone who disliked Sacasa’s run on Sensational Spider‑Man could just ignore his work completely, knowing it would have no impact whatsoever on Amazing Spider‑Man.