Political Stars of the 2020s

There was a discussion on a political message board about who the political stars for the 2020s might be. Before considering that question, it seems pertinent to work backwards to see what 2010s stars were doing a decade earlier.

In the 2000s, Trump was becoming more apolitical after some claims he’ll run for President, Romney was a one-term Governor, Pence and Ryan were promising members of Congress, and Nikki Haley was a state legislator. On the Democratic side, Hillary Clinton was a prominent Senator/ former presidential relative, Bernie Sanders was a House backbencher recruited by Democrats to run as an Independent who agrees to caucus with them, Elizabeth Warren was a professor appointed to a congressional oversight panel, and Cory Booker was a Newark councilman who won the mayorality in his second go-around. 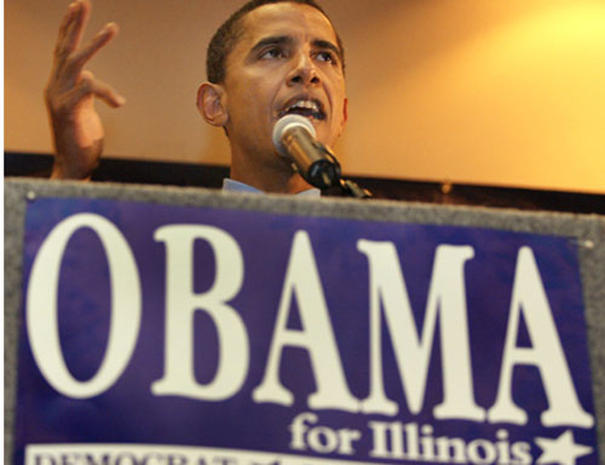 We could also check it out with the 2000s stars, to see what they were doing in July 1997. George W Bush was a big-state Governor related to a former President, Dick Cheney was a retired Cabinet member/ CEO, John McCain was a war hero Senator who raised his profile when he made the shortlist for Bob Dole’s veepstakes, Condoleeza Rice was an academic with ties to Chevron, Rudy Giuliani was a prominent mayor and Bill Frist was a prominent doctor who had gotten elected to the Senate. On the Democratic side, Hillary Clinton was a first lady, Barack Obama was a law professor who had just been elected to the state legislature, Nancy Pelosi was a congresswoman with a reputation as a good fundraiser, John Edwards was a lawyer who was gearing up for his Senate bid, John Kerry was a war hero Senator, and Joe Biden was a prominent Senator.

If history is any precedent, it’s quite likely that some of the major stars of the 2020s are currently academics and/ or state legislators, and it’s pretty much nigh-impossible to pick which one will rise to prominence. The 2028 election is unlikely to consist entirely of people who currently hold statewide office, so the potential pool of candidates is going to be quite large.

It’s foolhardy to look at current officeholders and pick which of them will succeed since politics is a fickle business. At one point, Tom Daschle, Russ Feingold, Scott Brown and George Allen looked like potential stars, and then they lost their Senate reelection efforts. Evan Bayh and Tim Pawlenty came close to being on national tickets several times. The circumstances that can raise an individual’s profile often come down to random chance.

That said, there are some people who are more likely than others to succeed. On the Democratic side, new Senators and Governors would have an outsized chance of a significant influence in the coming decade. Kamala Harris is getting the most attention, and has the advantage of the California media market as well as a background appropriate perfect for a time when criminal justice reform is on liberal’s minds. Gavin Newsom is likely to be elected Governor of California, offering an alternative model of liberal leadership.

On the Republican side, future political stars are probably going to emerge in opposition to the next Democratic President. Tom Cotton and Ben Sasse are well-positioned to get reelected in tough cycles for the party, and have been getting outsized attention.