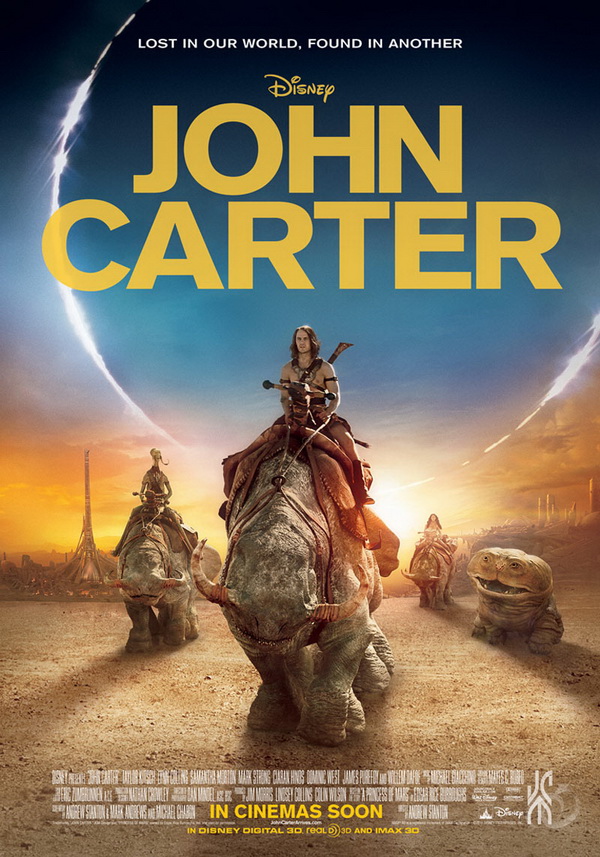 Three act structure is simply the way many writers choose to tell stories. An article in Wired about John Carter mentioned Stanton has worked out a potential sequel in three-act structure form. Unfortunately for him, John Carter has earned the reputation as the biggest flop in recent movie history, with Disney making a write-off of $200,000,000. Stanton still did more good than bad for Disney with his Pixar films, so one unsuccessful film shouldn’t define his reputation. The point is that he plots the films in a particular way, and he’s hardly the only one who does it.

Something Campbell said about myths can just as well describe the nature of storytelling. He wrote in Hero With a Thousand Faces, “The myths never tire of illustrating the point that conflict in the created world is not what it seems.” (287) In a New Yorker profile, Writer/ Director Michael Clayton described the need to surprise filmgoers.

The core of “Duplicity” is the screenwriting trope known as the reversal. Gilroy told me, “A reversal is just anything that’s a surprise. It’s a way of keeping the audience interested.” A camera follows a man as he goes up the stairs to an apartment; we see his wedding ring as he pulls out his keys. He pushes open the door, slowly—a husband coming home, trudging up the stairs with his briefcase. But a woman in black lingerie greets him: he’s seeing his mistress! That is a reversal. In “Good Will Hunting,” when Matt Damon, mopping the floor at a university, comes upon a complicated math problem on a blackboard and solves it, the audience suddenly realizes that he is not an ordinary janitor—that’s a reversal, too.

These little moments build on the short tension.